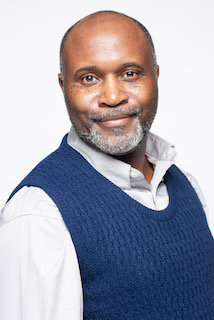 John McCall has been lauded throughout Mississippi for his graphic design talent, including recognition as the 2009 Designer of the Year presented by the Mississippi Ad Federation -- Mississippi Delta Chapter. McCall joined the Communications and Marketing staff in 2008. He has received CPRAM and ADDY awards, including the 2010 Gold ADDY award for the MVSU International Program Passport; a Silver ADDY for the Delta Research and Cultural Institute advertisement, and a bronze for the MVSU Fall Career Fair in the Collateral Material, Special Event Campaign and for his design work for the MVSU Communique newsletter. 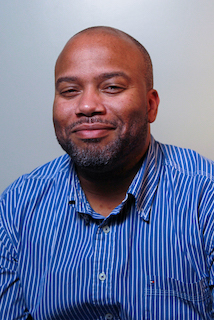