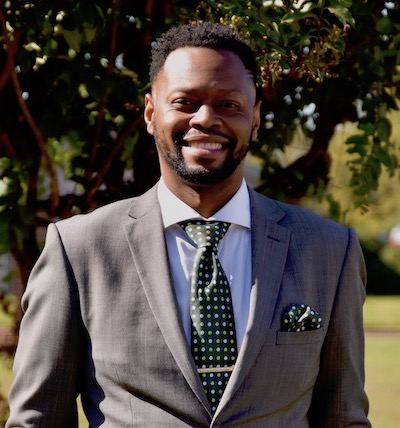 A native of Duncan, Mississippi, Maxie previously served as the Communications Specialist for MVSU, and during that time, he was awarded 13 College Public Relations Association of Mississippi Awards.

Maxie obtained an Associate of Arts Degree from Coahoma Community College; he holds a Bachelor of Arts degree in Journalism from Delta State University. In addition, he received a Master of Education degree from Strayer University and will complete a Master of Christian Leadership and Ministry from Grand Canyon University in May 2021.

He is married to the former Jasmyne (Sanders) Maxie, a 2014 graduate of MVSU and a former member of the MVSU women’s basketball team and coaching staff. He and his wife reside in Cleveland, Miss. Maxie has four daughters, Michaela, Joriah, Tayla, and Pryce.