After being postponed in 2021 due to the COVID-19 pandemic, the SWAC Alumni Association Legends Awards and Roast, presented by the Southwestern Athletic Conference, is now back on the schedule, and two Mississippi Valley State University staffers will be honored.

LeChondia Nelson, MVSU Athletics Business Operations Manager, and Willie Totten, assistant football coach at MVSU, will be honored during the SWAC Alumni Association Legends Awards and Roast on Saturday, May 28, 2022, in Birmingham, Ala.

The event, held in conjunction with the SWAC Baseball Tournament, will be held at the DoubleTree by Hilton Birmingham Perimeter Park, starting at 7 p.m. Proceeds from the event benefit the Association's Degree Completion Scholarship Fund.

Another highlight of the evening will be the roast, with the guest of honor being legendary MVSU quarterback Willie "Satellite" Totten.

Nelson is entering her 23rd year with the MVSU Department of Athletics. As the athletics business operations manager, Nelson oversees the financial operations of all sports, including budgeting, finances, and travel accommodations.

She earned an Associate of Applied Science Degree from Mississippi Delta Community College. She then started in the position of Secretary in the Department of Athletics in 1999 under the Supervision of the late Charles "Chuck" Prophet while earning her bachelor's degree in 2000 from MVSU. Nelson went on to earn a Master of Science Degree in Education with an emphasis on Technology in 2006 from Mississippi State University.

In 2014, Nelson earned an Education Specialist Degree in Administrator Leadership from Walden University. In 2015, she was promoted to her current position under the former MVSU Athletics Director, Dianthia Ford-Kee.

Currently, Nelson is in "ABD" status while pursuing her doctorate in Higher Education from Nova Southeastern University.

A 1986 graduate of MVSU, Totten has served in numerous capacities with the university over the years. He became the 14th head coach in school history in December 2001.

The former standout quarterback- who is partially credited with bringing Valley's football program into the spotlight; strives to return the Delta Devils to national prominence.

When then-head coach Archie Cooley, an innovative and energetic coach, was looking for someone to guide his pass-oriented offense, he found it in Totten, who, in his rookie season, earned All-SWAC honors. When Totten finished his career at MVSU, he had helped the Delta Devils to a 28-11-1 record as the captain of "The Satellite Express" offense and passed for over 50 NCAA records.

He was the first quarterback to be voted All-SWAC four consecutive seasons, and he earned All-American honors before leaving the Delta Devils.

For their collegiate exploits, the former Magnolia Stadium – home of the Delta Devils – was renamed Rice-Totten Stadium in 1999 in honor of Totten and former MVSU standout receiver Jerry Rice.

A member of the Mississippi Sports Hall of Fame, in August 2005, Totten was enshrined as part of the College Football Hall of Fame in South Bend, Indiana. In addition, Totten is a member of the American Football Coaches Association, the Mississippi High School Athletic Association, the Fellowship of Christian Athletes, and Phi Beta Sigma Fraternity, Inc. 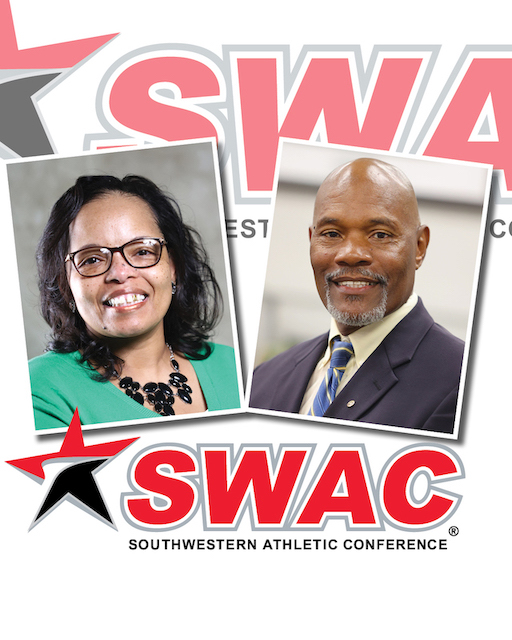