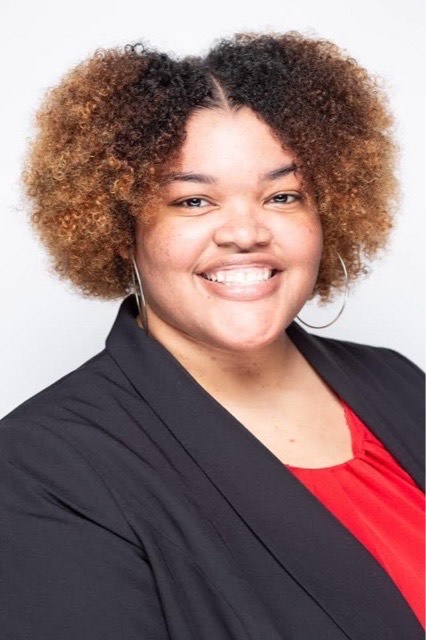 Gates, who is from Greenville, Mississippi, was acknowledged for her notable achievement in advancing science gateways. The award included a certificate plus an honorarium and website highlight.

The group was recognized at the annual Gateways conference, and this year's event was held virtually. Gates joined 220 other participants who attended the meeting online in October. Even with COVID-19 changing Bethesda, Maryland's location to the comfort of everyone's own home, the attendees left with real conference takeaways.

"It was a great experience," said Gates. I researched during my last three years at MVSU, and Christopher Lanclos was my Advisor/Mentor. The thought of research never crossed my mind until I talked with him. It is because of Mr. Lanclos; my research skills strengthened and allowed me to be recognized outside of MVSU," she added.

Gates was nominated for her contributions to the SGCI community.

"Within the last year, Ms. Gates has participated in a hackathon, she was a mentor in one of SGCI's Coding Camps, and she assisted me in research in developing a Malware Analysis Gateway (MAG)," he added.

Gates said working the coding camp allowed her to work with students first-hand.

"My responsibilities as a mentor for the SGCI coding institute was to train the students in Unix and python and assist the students with any other issues they had," she said.