ITTA BENA, Miss.— A Mississippi Valley State University alumnus and faculty member will be part of a group of experts discussing never before seen footage of the legendary Aretha Franklin during a screening of the film “Amazing Grace” at the B.B. King Museum and Delta Interpretive Center Thursday, Oct. 10.

Themed “Gospel Transcends: A Conversation on How Gospel Promotes Racial Healing”, the free event will be held a 6 p.m. in the B.B. King Museum Gin and will include a film screening and panel discussion.

The panelists will include MVSU Visiting Professor of Music Dr. Lemondra Hamilton, along with Andy Daniels, Jose Watson & Michael Davis. Rev. Herron Wilson of Indianola will serve as the moderator.

“The film documents Aretha Franklin and the recording of her Grammy-winning double album ‘Amazing Grace’ that was recorded in 1972 at the New Temple Missionary Baptist Church in Los Angeles,” said Hamilton.

“This event will be a great experience for those who love gospel. We hope to see many in attendance to discuss what gospel music means to them as we see the making of this extraordinary album,” he added.

Hamilton, who is an Indianola native, has enjoyed an extensive career connected to gospel music. He said his own love for the genre started as a child and expanded as he earned his bachelor’s degree in music education as a student at MVSU.

As an undergraduate at MVSU, Hamilton accompanied for concert, gospel, and show choirs. At Florida State University, he taught class piano, accompanied and taught the gospel choir.

He has studied classical piano under Mrs. Doris Richardson, Mrs. Mildred Sias, Mrs. Pauline Stilwell, and Dr. Lawrence Goldman. By 12-years-old, he started as pianist and minister of music at Mt. Zion Heathman Baptist Church and has since remained active as a church pianist, director, musician, and clinician of gospel music.

He directed The University of Memphis Gospel Choir as an adjunct professor for five years, sang in the opera “The Promise”, served as musical director for and performed in theatrical performances, and played for the funeral of Riley “B.B.” King.

For questions or more information about the event, contact the B.B. King Museum and Delta Interpretative Center at (662) 887-9539 or visit www.bbkingmuseum.org. 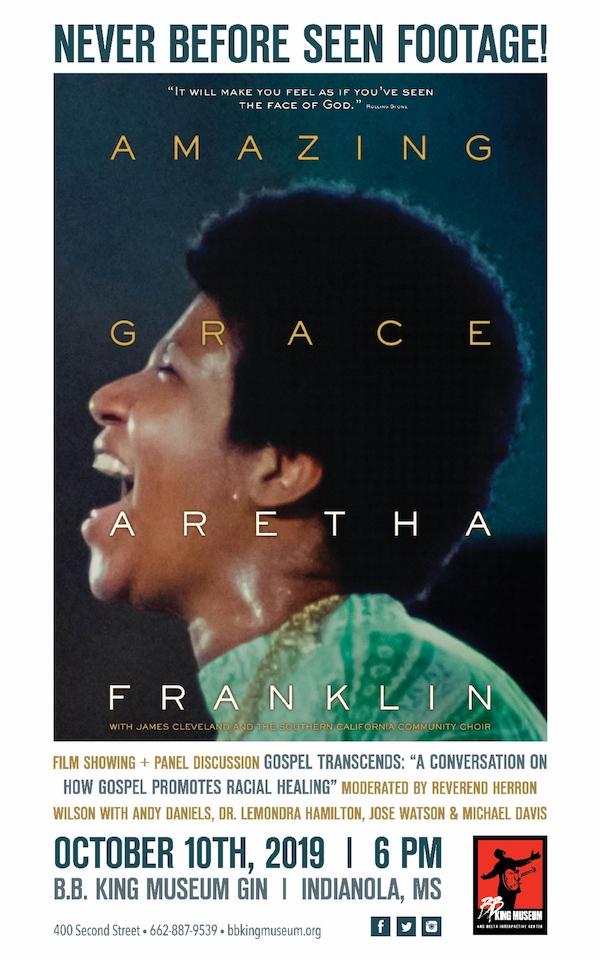