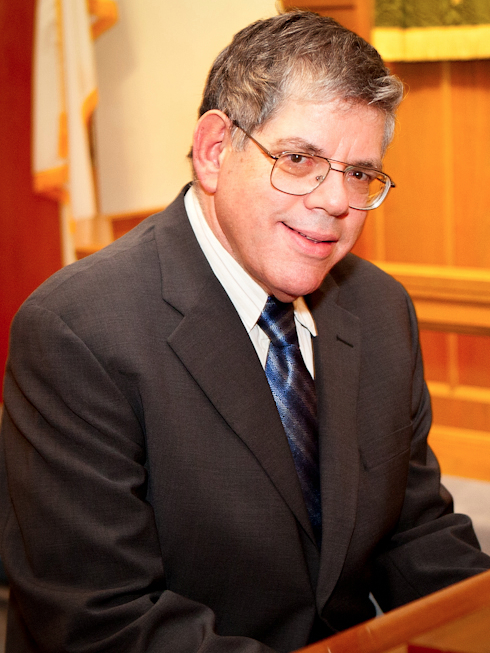 Lawrence Goldman heads up the keyboard program at MVSU, where he teaches applied piano and class piano, administers piano proficiency requirements, and serves as departmental accompanist and student recital coordinator. A native of Santa Rosa, California, Lawrence Goldman has been a faculty member at Mississippi Valley State University since 1980 and has held the rank of tenured full professor since 1992

Goldman has become well known for his many appearances both as a solo piano recitalist and collaborating artist. He has participated in over four hundred concert performances on the MVSU campus, including numerous appearances on the university Lyceum series. Goldman has performed as a solo recitalist, chamber musician, and as soloist with orchestra in numerous areas of the United States. His performances in the Southeast have included recitals in Tennessee, Kentucky, Alabama, and Louisiana, in addition to his Mississippi performances.

He has performed on multiple occasions for the state conventions of the Mississippi Music Teachers Association and the Mississippi Federation of Music Clubs, and his performances were a longtime regular feature on the Mississippi Public Broadcasting radio network.

Goldman began piano studies at the age of eight and presented his first solo recital at the age of ten.  He began winning regional competitions within the next few years, including his first appearance as soloist with orchestra.  Later, he attended the University of California, Santa Barbara, and pursued graduate studies at the University of Michigan, where his principal teacher was the noted Hungarian-American pianist György Sándor.  He received the Doctor of Musical Arts degree from the University of Southern California, where his distinctions included winning the concerto competition and the Department Award in Keyboard Studies.

He is the founder and director of the annual MVSU Piano Festival and is himself much in demand as an adjudicator for festivals and competitions. He has received the HEADWAE award, conferred annually by the Mississippi State Legislature for academic excellence, and the J.H. White Preeminence Award in the arts.

Goldman is a member of the Music Teachers National Association, the Mississippi Music Teachers Association, the College Music Society, the National Piano Foundation, and the Mississippi Federation of Music Clubs, for which he serves as the state chair for Music in Schools and Colleges.  He is also an inductee of Pi Kappa Lambda, the national music honorary society. He has been listed in both the Who’s Who in America and Who’s Who in American Education.